Is ASPM the human brain size molecular determinant or just a mitotic regulator? 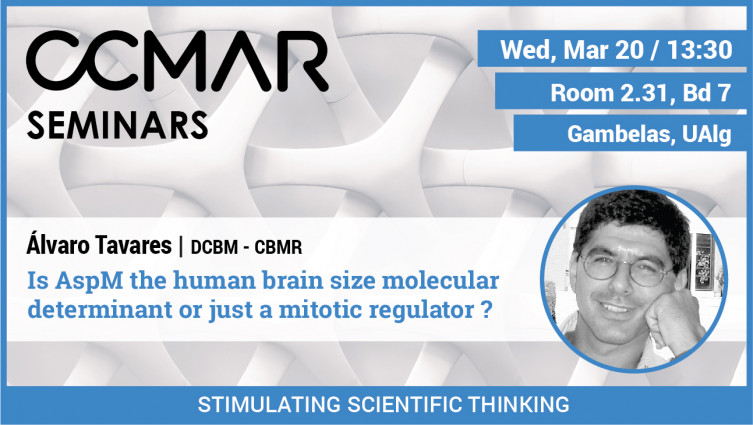 One of the most notable trends in mammalian evolution is the massive increase in size of the cerebral cortex, especially in primates. Relative brain size differs markedly between species. This variation might ultimately result from differences in the cell biology of neural progenitors, which might underlie their different proliferative potential. What genes, if any, are responsible for a larger brain in humans remains a biological mistery.

Mutations in ASPM (abnormal spindle-like microcephaly associated) cause primary microcephaly in humans, a disorder characterized by a major reduction in brain size in the apparent absence of nonneurological anomalies. Furthermore, ASPM protein is evolutionary conserved with a consistent correlation of nervous-system complexity and Aspm protein length, leading to the hypothesis that AspM is the molecuylar determinant of brain size (Bond et al. 2002).

On the other hand, at the molecular level, downregulation of  ASPM from cells, causes spindle pole unfocusing during mitosis, extranumerary centrosomes and cytokinesis failure. The puzzling question therefore is: how can mutations in a protein essencial for cell division in every cell type affect just the brain tissue development ?
About our speaker:
Álvaro Tavares holds a MSc in Biotechnology (Univ Nova Lisboa) and a PhD in Biomedical Sciences (Univ Porto). In 2009, after moving to the Univ of Algarve, to the newly formed Dept. Ciências Biomédicas e Medicina, he has continued until today to pursue the understanding the cellular and molecular mechanisms behind the hability of cells to multiply in an ordered way, and how errors in this process can lead to tumorigenesis.