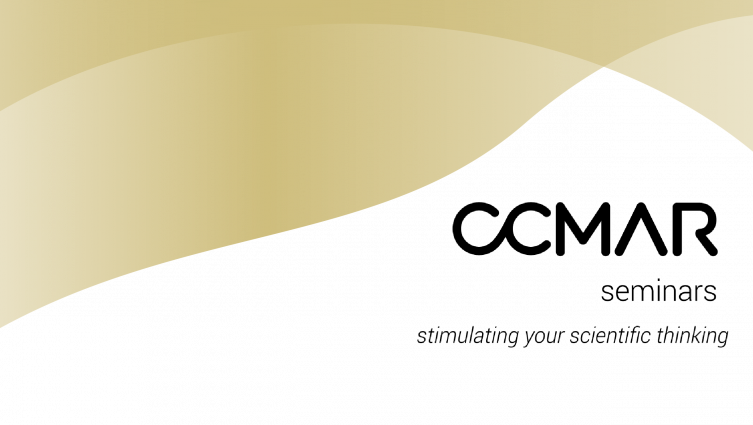 Hana Maalej and Asad Khan are visiting UAlg and CCMAR. In this seminar they will talk about their research.

Bioactive metabolites from bacterial and marine origins: Purification, characterization and investigation of their biological activities

University of Gabes - National School of Engineering of Sfax, Tunisia

Owing to its vast diversity of organisms and habitats, the marine world is a rich source of unique and valuable carbohydrates and carbohydrates-active enzymes, particularly, polysaccharides and α-amylases (1,4-α-D-glucanohydrolase; EC 3.2.1.1), endo-acting enzymes which randomly cleave α-(1,4) glycosidic bonds of starch polymers, resulting in oligosaccharides with varying lengths This class of enzymes is of great industrial importance in food, starch liquefaction, saccharification, detergent, brewing, paper, textile and distilling industries. Because major sources of marine enzymes are by-products, which are normally discarded as industrial waste in the process of fish processing, this study focuses on a novel α-amylase extraction and purification from crab viscera, as well as its biochemical characterization.

A study has been undertaken to decontaminate endrin polluted water by using a filter medium containing iron turning waste. The present talk will report the results of decontamination of water using this medium. Model solution of endrin containing 2 and 12 microgram per liter were prepared. The iron turning was used in batch as well as in column (continuous) operations. The effect of pH, iron turning loadings, a combination of sand and iron turnings has been studied. The presence of different ions, like Na, K, Mg, Ca and NO3 on the degradation of endrin is also investigated. The effect of flow rate of contaminated water is also looked at. It has been found that certain combination of the above parameter can decompose the pesticide completely.