CCMAR Seminars: Phytophthora and Halophytophthora species - an increasing threat to terrestrial and marine ecosystems on a global scale | - CCMAR -
Skip to main content

CCMAR Seminars: Phytophthora and Halophytophthora species - an increasing threat to terrestrial and marine ecosystems on a global scale 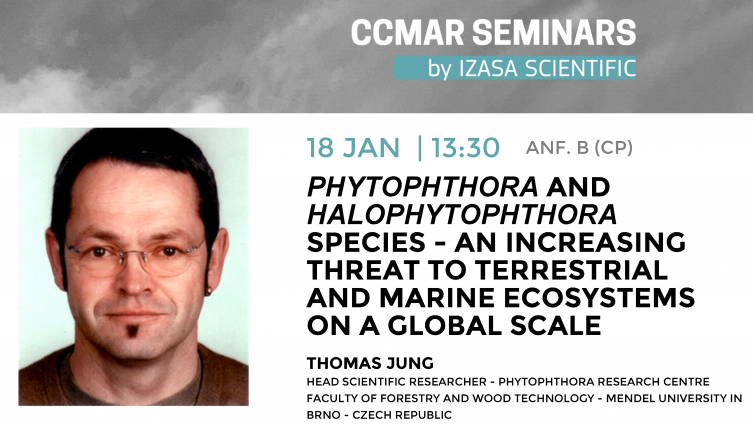 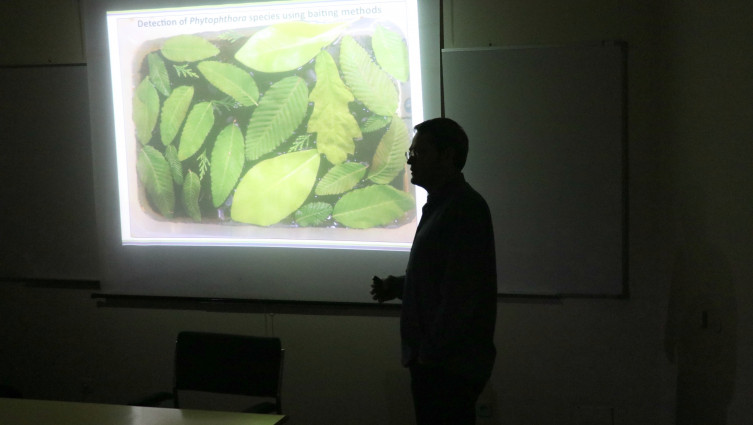 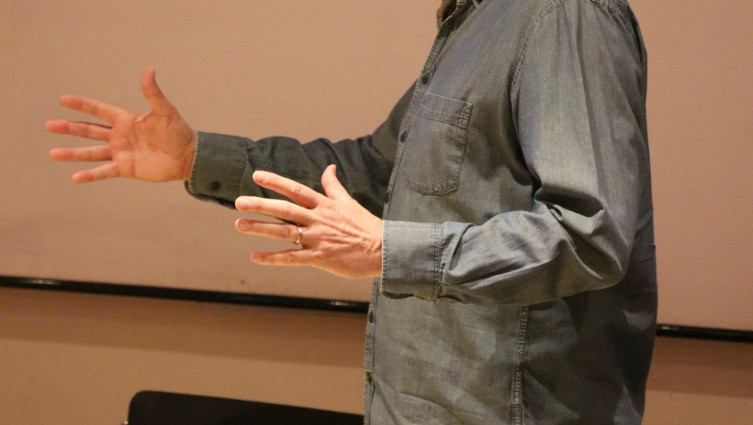 Phytophthora and Halophytophthora species belong to the oomycetes, Kingdom Straminipila. Phytophthora is arguably the world’s most destructive genus of plant pathogens. Many devastating declines of trees and natural ecosystems are driven by non-native Phytophthora species which remain unnoticed in their native environment, and after their introduction to other continents become invasive threatening a non-adapted and highly susceptible flora. Well documented examples include diebacks of forests and heathlands in Australia, ink disease of chestnut and the decline of cork oak and other Quercus species across Europe, and 'Sudden Oak Death' in California. During a recently finished BiodivERsA project RESIPATH, 32 known and 10 new Phytophthora species were detected by the UAlg research group in forests, rivers and forest nurseries across Portugal. In 2015 and 2016, a small-scale survey in the salt marshes and lagoons of the Ria Formosa and the Ria de Alvor demonstrated the widespread occurrence of one known and 10 previously unknown new Halophytophthora species which have to be scientifically described and named. Their roles in the ecosystem and their possible threat to the plants in these salt water ecosystems are unknown and have to be studied urgently.

Thomas Jung graduated in 1993 with a Diploma in Forest Sciences at the Ludwig-Maximilians University Munich and received his PhD in Forest Pathology at the LMU in 1997. In 1998, Thomas Jung was awarded the Arnold-Sommerfeld Preis of the Bavarian Academy of Sciences for his demonstration of the involvement of soilborne invasive Phytophthora pathogens in widespread declines of forest ecosystems in Central Europe. Through his scientific career Thomas Jung described and named 30 new Phytophthora species and studied the diversity, ecology and evolution of Phytophthora and recently also Halophytophthora species, their impacts on natural and semi-natural ecosystems, their pathways and possible management and control options for Phytophthora diseases. Stations in his professional career were the Technical University of Munich, the Bavarian State Institute of Forestry, the Centre for Phytophthora Sciences and Management at Murdoch University, Australia, the University of Extremadura in Plasencia, Spain, and the University of the Algarve in Faro, Portugal. Since December 2016, Thomas Jung is the Head Scientific Researcher of the newly founded Phytophthora Research Centre at Mendel University in Brno, Czech Republic. He published 50 papers in international peer review journals and several book chapters. Thomas Jung was speaker or keynote speaker at 18 international conferences and 12 meetings of international networks. Since his graduation, he completed the supervision of each 5 Master and 9 PhD students, and gave training courses in Phytophthora methods for PhD students, Post-docs and senior researchers from 46 international research institutes. He conducted research in 16 countries of Europe, in Australia, North Africa, South America, Taiwan and Vietnam.