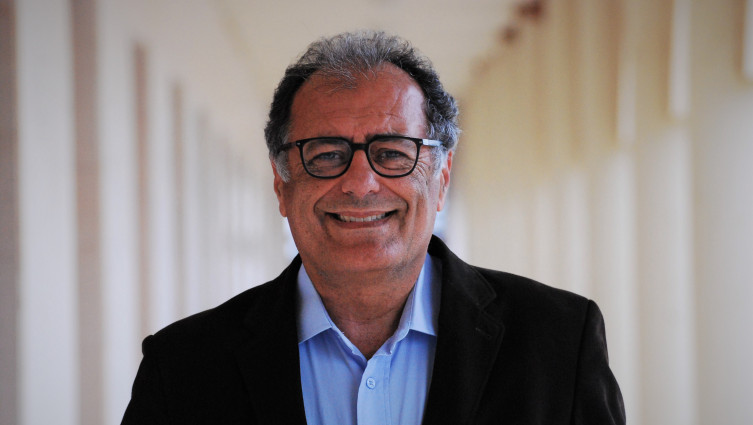 Adelino Canário, director of the Algarve Centre of Marine Sciences (CCMAR-Algarve) and professor at the University of Algarve, has been nominated chair of the General Assembly of the European Marine Biological Resource Centre (EMBRC), that decides the strategy, management and scientific development.

The EMBRC is a European research infrastructure, based in Paris, which offers to the academic community, researchers and companies access to marine resources, services, equipment and facilities. To fulfil this objective, the EMBRC brings together more than 45 marine stations and research centres from ten countries: Portugal, Belgium, France, Greece, Italy, Norway, Spain, Sweden and the UK. Through the EMBRC, the state-of-the-art facilities and instruments of these marine stations and research centres are accessible to the entire scientific community.

For Adelino Canário, research infrastructures such as the EMBRC "are essential for science, because by providing access to state-of-the-art facilities and equipment, they facilitate high-level research. Furthermore, "they result from associations of several countries, so there is a wide range of opportunities for Portuguese researchers to do research in other countries. They are also an instrument for companies to develop or improve their products".

According to the new president, "Portugal has played an important role in the establishment and implementation of the EMBRC. The election to chair the EMBRC is a recognition of that role and a commitment to the continued development of that infrastructure in which CCMAR-Algarve coordinates the national node with the participation of the Interdisciplinary Centre of Marine and Environmental Research (CIIMAR), the Institute of the Sea (IMAR) and the Coimbra Collection of Algae (ACOI)."

The EMBRC was officially launched in 2018, the year that Adelino Canário was nominated as vice-chair of the General Assembly. Currently, the vice-chairs are Simon Berkowicz from Israel and Koen Lefever from Belgium.