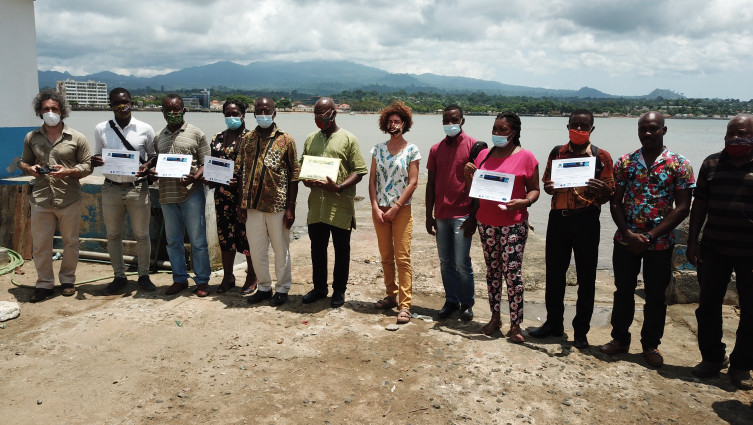 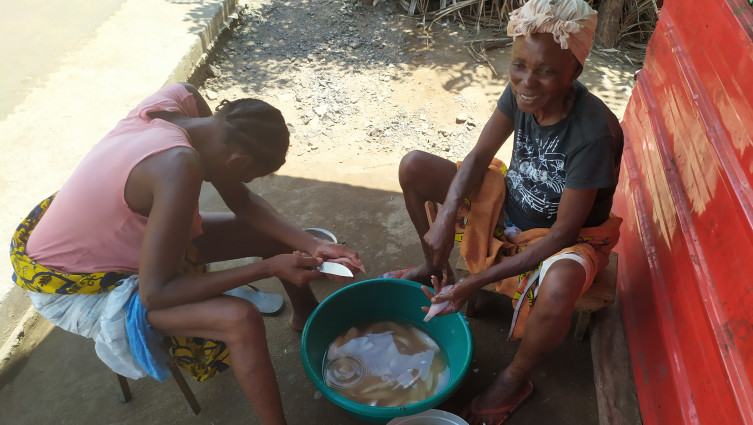 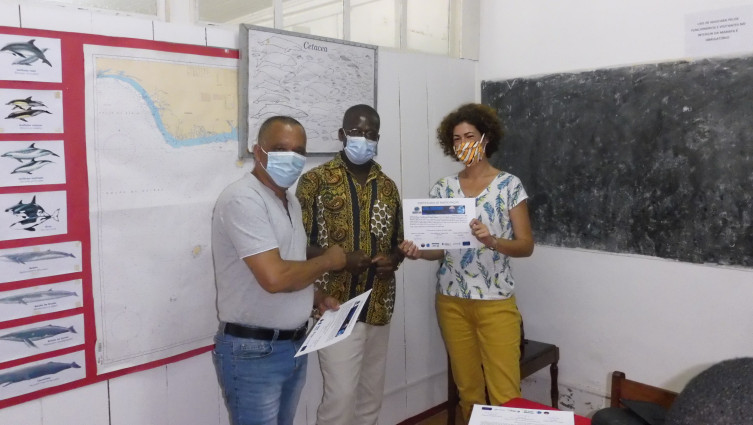 The pilot and pioneer project BUDOKIA, which in local dialect means "stone that creates Fish", is a project to implement artificial reefs in São Tomé, of which CCMAR's research group ECOREACH participates. Artificial reefs are structures that are used in several regions all around the world for multiple purposes, such as promoting artisanal fisheries. When deployed in the sea bottom, they will function as natural rocks or natural reefs, mimicking their function as breeding, growth, protection and feeding areas for several fish species and marine invertebrates.

The artificial cubic-shaped structures will be made on the island by local companies, and later placed in areas where the existing marine life will not be affected. The structures are made of inert material (concrete), so there is no risk of pollution for the local fauna and flora. These structures will be inhabited by marine invertebrates that can serve as food for fish, stimulating the production of species of commercial interest for local fishermen. On the other hand, species with an affinity for rocky substrates are those that will benefit most from the introduction of these artificial reefs.  In the artificial reefs, there are fish communities similar to the natural reefs, namely demersal fish communities (sea bream, snapper, groupers) with economic interest for local fishers.

Between 10th to 25th of April, our researcher Francisco Leitão was in São Tomé to provide advance training on the functional ecology of artificial reefs to the promoters of the project and for two local NGOs, MARAPA and Tatô, that are responsible for dynamizing and promoting the project. The training included the presence of different stakeholders that can represent different perspectives of the society, including environmental agency, fisheries department, marine policy, fisheries community leader and marine biologists belonging to the ONGs, among others.

During our researcher visit, aspects related to the areas of implementation, fish communities that may benefit from artificial reefs and project dissemination at fishing villages were carried out. Artisanal fishermen from São Tomé in the North region understood the reef concepts and importance of properly use reef structures as they realize this can help small scale fishing conducted daily with small hood canoes. The project team hopes that the placement of these structures will make it possible to reverse the tendency of the decline in artisanal fisheries recorded in recent years.

The BUDOKIA project aims to decrease and/or redistribute the fishing effort in traditional fishing grounds, promote artisanal fisheries through fish production using artificial reefs to create new habitats on the poor seabed, and increase the quality of life of artisanal fishing communities, including the non-motorized fleet.

More information about the project HERE.