Biodiversity within species can be more important than biodiversity between species 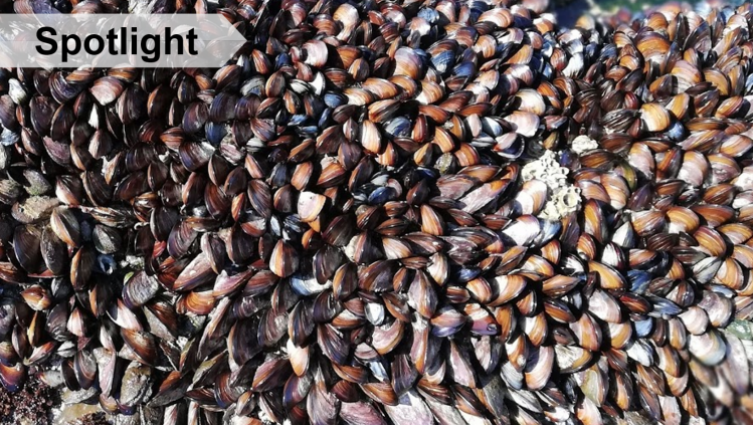 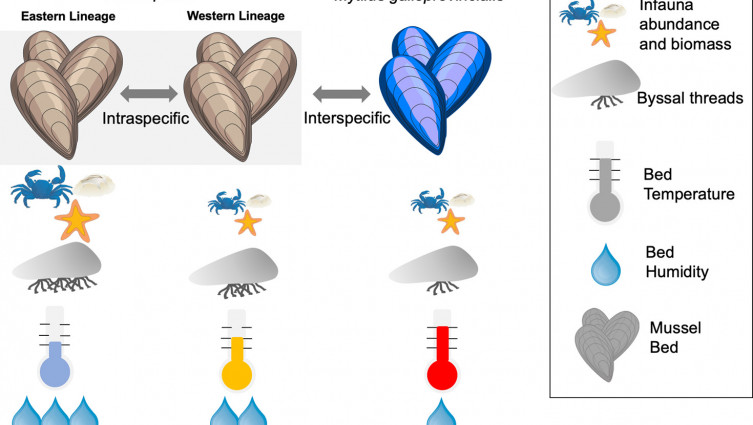 Changes in biodiversity caused by human activities affect ecosystem functions. The removal or replacement of ecosystem engineers can have significant effects on the structure of communities, on ecosystem functioning and in turn on the services provided to humans. Previous research has mainly looked at diversity at the species level. More recently, the focus has also extended to include diversity below the species level, e.g., behavioural, morphological and genetic differences within a single species.

What are species that act as ecosystem engineers?
Species that act as ecosystem engineers, modify the environment either through their own physical structure - autogenic engineering, such as the empty shells of bivalves that provide habitat for other animals  - or through the transformation of living or non-living materials from one physical state to another by mechanical or other ways - allogenic engineering, such as burrows by mammals. In marine intertidal habitats, mussels have an important role as ecosystem engineers, as they modify their environment (by aggregating in mussel beds) and through simple behaviours, acting both as autogenic and allogenic ecological engineers.

What does the study show?
Can diversity within a species be functionally more important relatively to diversity between species? This was the target question of our research. To address it, we focused on a coastal ecosystem dominated by two ecosystem engineering mussel species, Mytilus galloprovincialis and Perna perna, one of which displays two distinct genetic lineages. We experimentally show that variation within a species can functionally trump diversity between species.