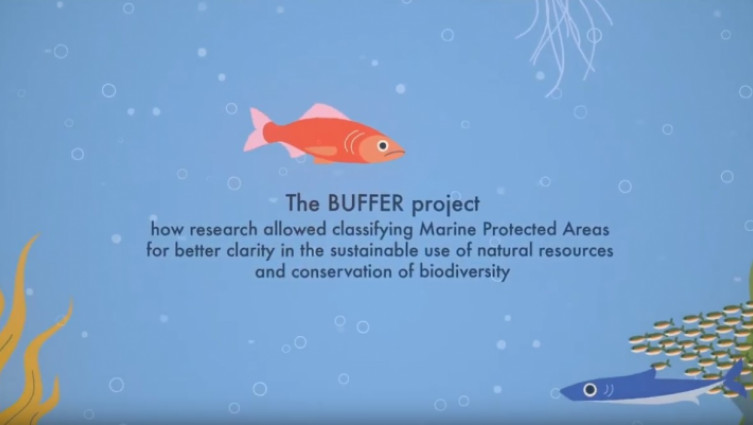 CCMAR is one of the working partners of the BUFFER project that wins the 2nd BiodivERsA Prize for Excellence and Impact for the 2011-2012 call edition. Part of this award was the production of an animated video that explains the concept of this study and which had the help of Joaquim Claudet, the general coordinator of the project, in the edition of the video (available in the image below).

Led by our researcher Bárbara Horta e Costa and with the collaboration of our researcher Karim Erzini a new Regulation-Based Classification System for Marine Protected Areas (MPAs) was developed (attached).

The main objective of an MPA is to maintain or restore the ecosystem's health, which should contribute significantly to human well-being and plays a crucial role in the economic, social and political development of many countries.

For several years, CCMAR researchers and other partners (including ISPA-IU) have been working on classification approaches for MPAs and their areas, to distinguish them and assess their effects. The MPAs selected for the Buffer project study include different ecological systems and diversity of socio-cultural contexts. This system made it possible to compare the ecological effects of different types of MPAs and to conclude that in areas with a high level of protection (conferred by strict regulation) there are significantly higher effects (larger and more abundant fish) than in unprotected areas (article here).

The need to define a common language to distinguish the different types of MPA has led to the development of an MPA guide (attached) to establishing a new global classification, which is derived from the regulation-based classification system but considers in more detail other activities besides fishing. This guide makes it possible to classify MPAs by crossing their level of protection with their stage of progress. This classification is intended to be used to complement the International Union for Conservation of Nature (IUCN) classification. 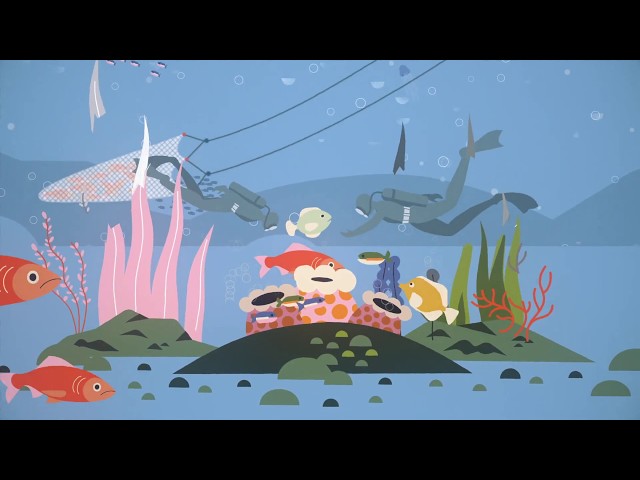