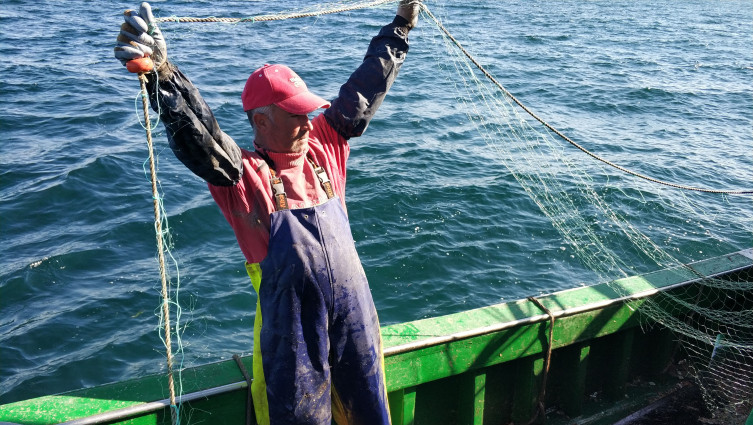 A study developed at the Centre of Marine Sciences of the Algarve (CCMAR) reveals that marine fish species exploited by commercial fishing tend to have less genetic differentiation between their populations, which may influence their ability to adapt to environmental changes.

Overexploitation, habitat loss, climate change and pollution now threaten marine ecosystems around the world. One essential feature for marine fish species to be able to adapt to these environmental changes is their genetic variability, as a higher variety of genes found between populations increases the likelihood of these populations to evolve independently and adapt to new environmental conditions.

This study aimed to clarify the impact of fishing on the genetic differentiation of marine fish populations. To this end, researchers from CCMAR and the University of the Algarve analysed information on the genetic variability of more than 170 species of marine fish from around the world, available in more than 200 scientific articles published during the last decade.

The results of this meta-analysis show that commercial fishing may be reducing genetic differentiation between populations of target species. Miguel Gandra, the CCMAR researcher who authored this study explains that “by acting on local populations of a certain species, commercial fishing can lead to a great decrease in the number of individuals in these populations, which are subsequently replaced by individuals from neighbouring populations. This way, it is possible that local adaptations disappear and the genetic variability that existed locally in these populations is lost. At the species level, these processes lead to a greater genetic homogenization”.

For David Abecasis, researcher at the University of the Algarve and CCMAR and co-author of the study, the results suggest that “overexploitation of stocks has the potential to affect the evolutionary processes of commercial species. For this reason, it is important to integrate information about the genetic differentiation of populations when planning measures to protect, preserve and restore marine ecosystems.”

The study may be consulted HERE.