Fátima Abrantes will be one of the EXP397 Expedition leaders 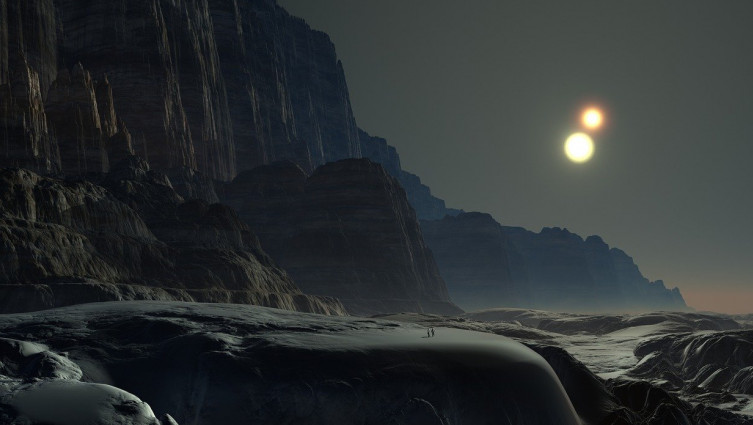 The expedition (EXP397) - Paleoceanography of the Iberian Margin, will have a researcher from IPMA and CCMAR as one of the leaders of the Expedition which will be the realization of a long time dream: to produce the marine equivalent of an ice core covering a longer period than the 850 thousand years currently covered by ice cores. The proposed strategy is based on the integration of replicated and well dated data obtained from sedimentary sequences, in an area where the rate of accumulation of sediments allows a temporal resolution in the order of hundreds of years, and collected at the depths of occurrence of the most relevant water masses for the middle and deep circulation of the global ocean. The expected results will have a substantial impact on our understanding of the Earth's history over the last 5 million years, and on our ability to anticipate the planet's future with greater accuracy.

The recognition of the existence of global warming was only achieved when analyses of the temperature and concentration of greenhouse gases trapped in the air bubbles of ice cores drilled in Greenland and Antarctica, demonstrated the non-existence in the last 850 thousand years, of concentrations equivalent or higher than those measured in the atmosphere since 1850. On the other hand, the high-resolution study of these same ice cores has significantly increased the understanding of how the earth's climate system works. Meanwhile, sedimentary sequences collected on the Iberian margin, where the rate of sediment accumulation allows a temporal resolution on the order of hundreds of years, have made it possible to verify that deep circulation in the area reflects the climatic conditions occurring in Antarctica, while surface circulation responds to the climatic conditions in Greenland, making this area a key zone for understanding global climate in the past.

A proposal to the International Ocean Discovery Programme (IODP) differs significantly from typical scientific proposals supported by national funding agencies. In particular, the proponents of the initial proposal may not be the scientists responsible for the drilling expedition, who also become the ones responsible for securing/conducting the research work of the many other researchers from around the world who are selected to participate in the expedition.

Achieving the scientific objectives of any expedition requires substantial research in the post-expedition period. Support for this type of research generally depends on specific funding mechanisms of the national agencies that are the members of the IODP programme. In Portugal the member agency is FCT, and funding for post-expedition work can only be obtained by submitting proposals to the single call for proposals for the various areas of science.