The future of Blue Carbon Science 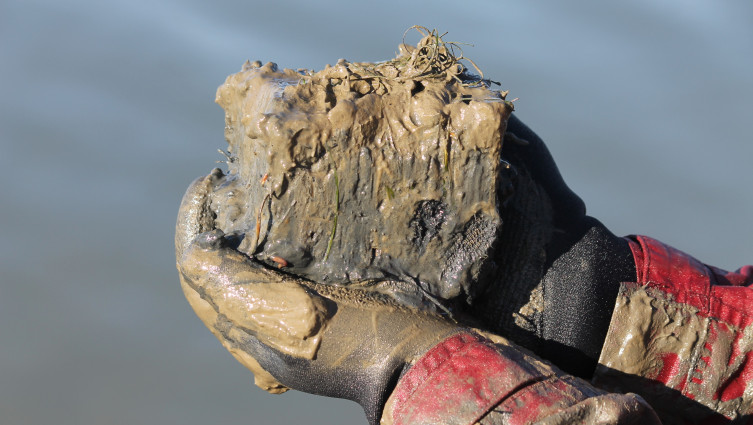 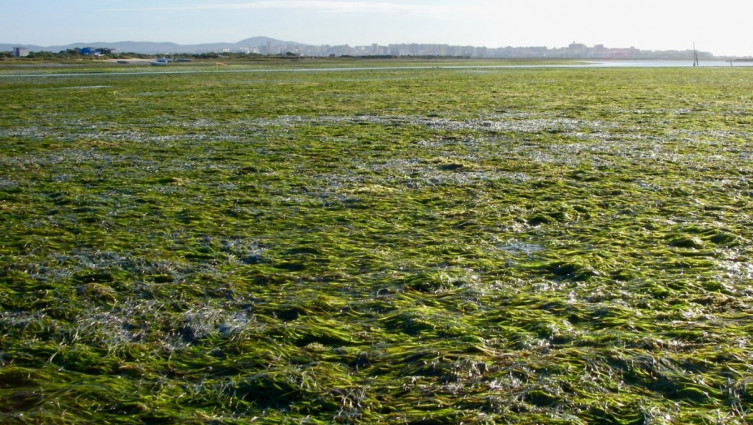 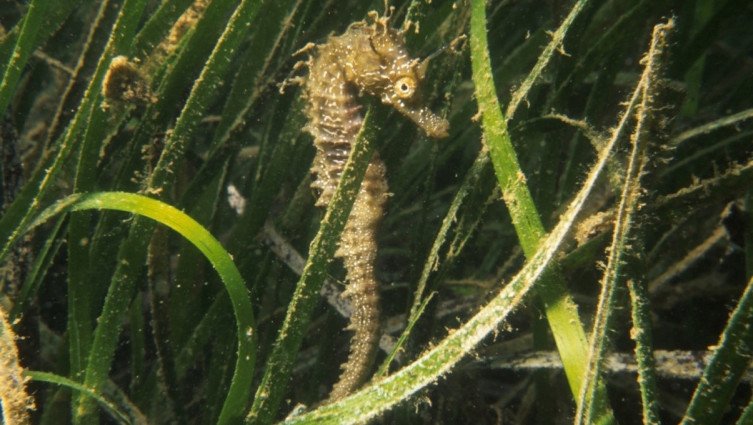 Blue carbon refers to the great carbon sequestration capacity of the ocean and plant-dominated coastal ecosystems, which contribute to mitigate the increase in carbon dioxide in the atmosphere and its consequent greenhouse effect.

The new study brought together more than 30 global experts who identified the key questions that should guide future blue carbon research. Published in the journal Nature Communications and led by Prof. Macgreadie from Deakin University (Australia), the study focused on the future of this emerging scientific area. Carlos Duarte, Professor at King Abdullah University of Science and Technology (Saudi Arabia), adds “This work has informed the United Nations Framework Convention on Climate Change and is considered fundamental to mitigating the effects of global warming to protect our people and planet.”

“Over the past decade, the rise in scientific studies on blue carbon has revealed that, per unit of area, coastal ecosystems such as mangroves in the tropics and marshlands and seagrass in temperate zones, take more carbon dioxide from the atmosphere than tropical rainforests,” says Rui Santos, researcher at CCMAR (Centro de Ciências do Mar), professor at the University of the Algarve and one of the authors of the study.

According to Rui Santos, “the most important ecosystems for climate regulation are also those that suffer the most from human pressure. In Portugal, we are talking about the vegetation in our estuaries, which over the centuries have stored meters of carbon-rich sediment. There is an urgent need to ensure the balanced management of these coastal ecosystems, allowing them to maintain their contribution to global carbon regulation, while providing the many benefits they bring to communities, including the economical exploitation of the resources they depend on.”