Imagine that we have a climate time machine... | - CCMAR -
Skip to main content

Imagine that we have a climate time machine... 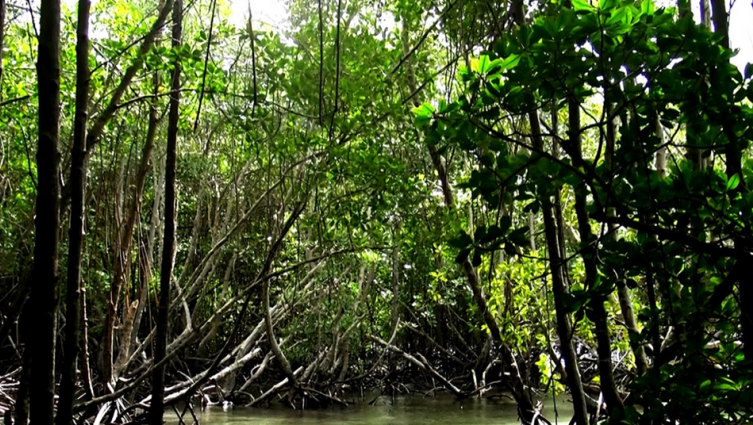 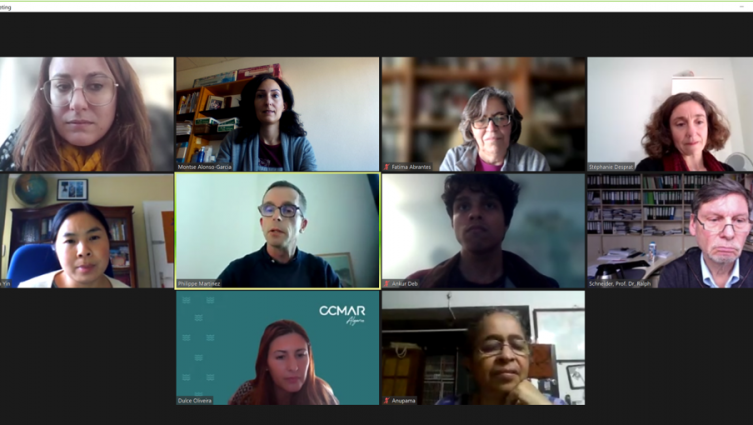 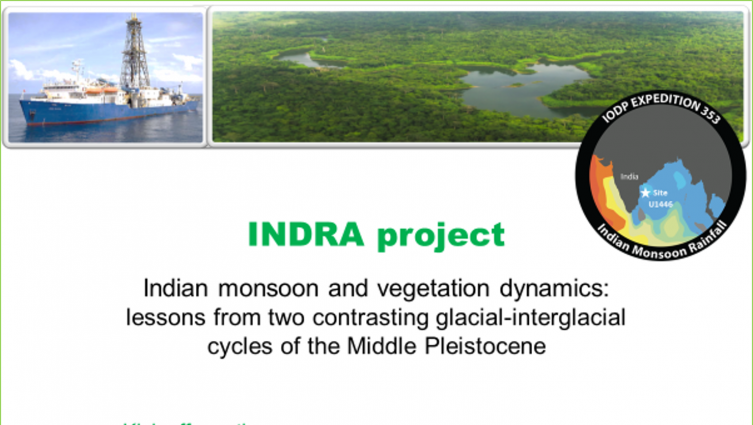 The INDRA project, led by researchers from the Algarve Centre of Marine Sciences (CCMAR-Algarve) and funded by FCT, aims to study the dynamics of past monsoons in Central India in order to help anticipate what will happen in the future.

The Indian monsoon is one of the largest hydrological systems on the planet, guaranteeing the supply of freshwater to several billion people, and the diversity of flora and fauna that inhabit the region.

However, the uncertainty in monsoon precipitation projections is still high, limiting the possibility for climate models to provide useful data for populations and policymakers.

This multidisciplinary study will make it possible to reconstruct the dynamics of vegetation and climate during key periods in the past (some 500,000 years ago) that are considered analogous for future climate, including warm periods like the current interglacial in which we live.

The project objectives will be achieved by simultaneously analyzing continental (pollen grain microfossils) and marine climate indicators in the same marine sedimentary record from the Indian margin.

The integration of these reconstructions with climate models will provide a complete picture of the natural monsoon variability that will ultimately allow reducing the uncertainty of monsoon rainfall projections. It is not possible to predict future climate without knowing its variability in the past and understanding its causes.

The project brings together a multidisciplinary and international team of palaeoclimatologists from Portugal, Spain, France, Belgium and Germany with diverse expertise, including palynology (the science of pollen grains and spores), tropical vegetation, palaeoceanography and climate modelling.