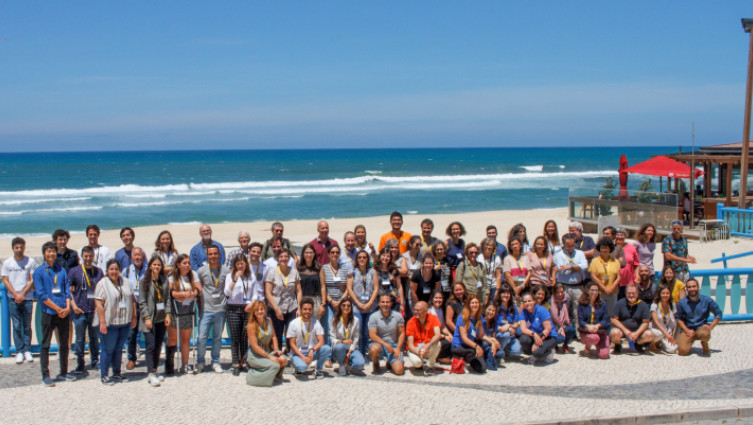 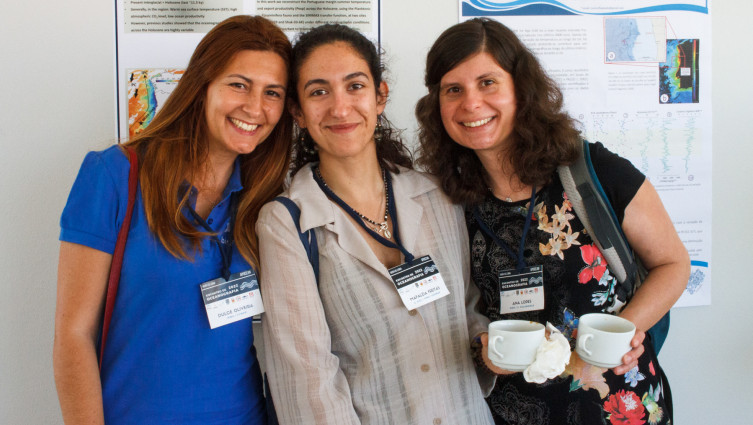 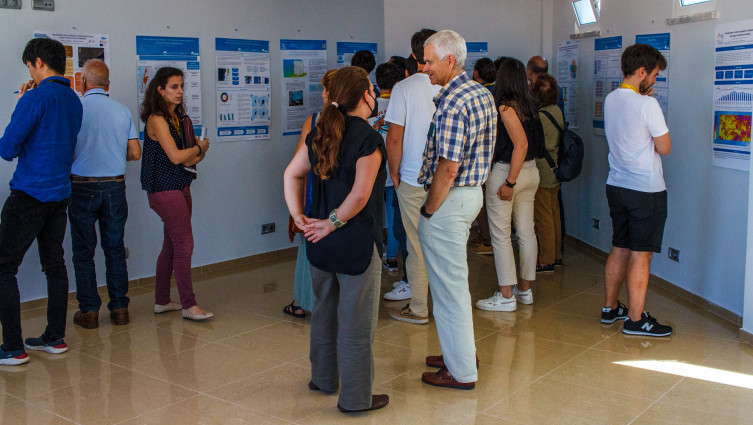 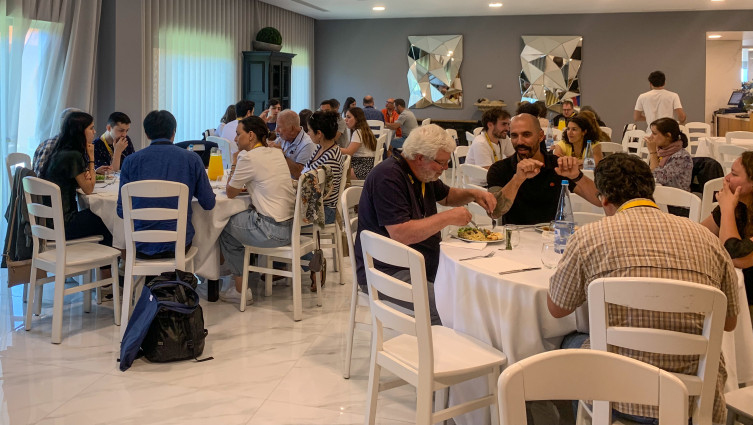 The Oceanography Meeting 2022 took place on the 6th and 7th of June in Vieira de Leiria and was attended by several researchers and students from the Algarve Centre of Marine Sciences (CCMAR), providing a strong representation of the work developed by the centre in this area.

The event brought together researchers, students, and guests from different areas of oceanography, focusing on physical, chemical, biological, operational oceanography, paleoceanography and mathematics and for the organization "was a success, confirming and exceeding the participation of previous years".

According to Álvaro Peliz, president of the Portuguese Oceanography Society (APOCEAN), "the meeting was very positive, especially due to the participation of a large number of young people and researchers from very diversified areas, with special emphasis on coastal engineering, technologies and applications".

As guests, the meeting was attended by André Oliveira of Colab +Atlantic who addressed the issue of space technology for ocean observation and Jerry McManus of Columbia University (New York, USA) who spoke about the reconstruction of the past climates.

The "highlight" lectures by Renato Mendes, Andreia Rebotim (CCMAR) and Fátima Abrantes (CCMAR) were "well received by the audience", focusing on the themes of the importance of robotics and scientific dissemination for the advancement of knowledge in oceanography, also making people aware of Portugal's entry into the Scientific Committee for Ocean Research.

The APOCEAN 2022 award for the best scientific paper was given to Teresa Carmo-Costa for her work "Trends, variability and predictive skill of the ocean heat content in North Atlantic: an analysis with the EC-Earth3 model", which was also presented during the event.

The Oceanography Meeting 2022 was organised by three CCMAR-Algarve members, Dulce Oliveira, Andreia Rebotim and Alina Mega, together with Rita Pires from the Portuguese Institute for Sea and Atmosphere (IPMA).