Campaign "Algarve + healthy, with - plastic" alerts to problems caused by plastics in the ecosystems of Algarve | - CCMAR -
Skip to main content

Campaign "Algarve + healthy, with - plastic" alerts to problems caused by plastics in the ecosystems of Algarve 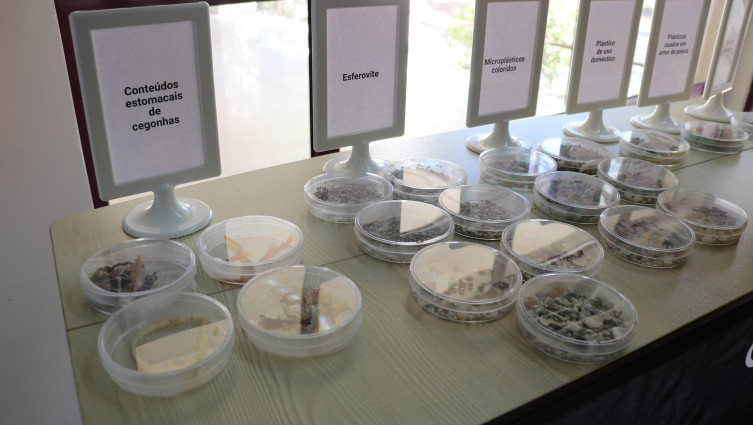 Plastics found on the beaches from Algarve 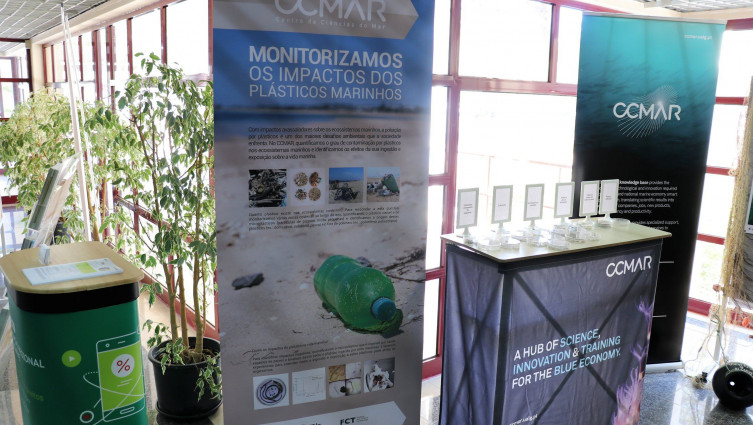 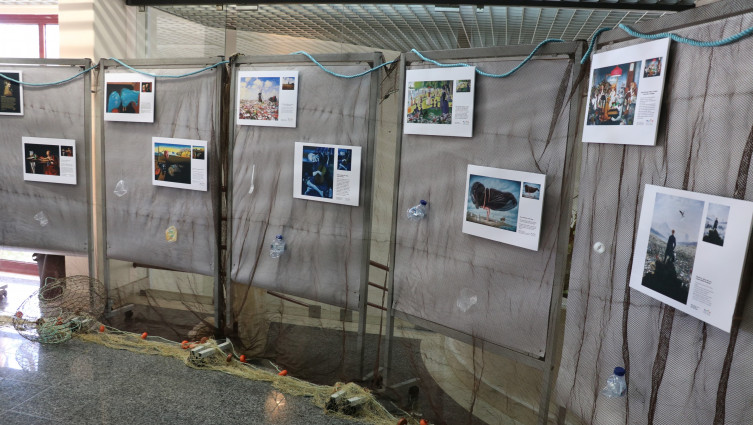 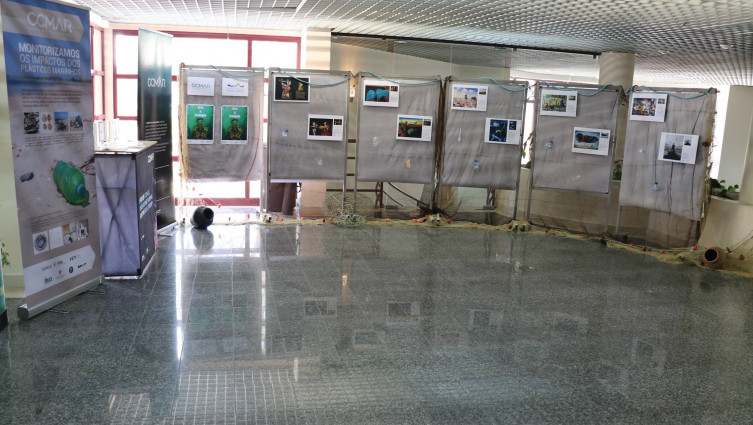 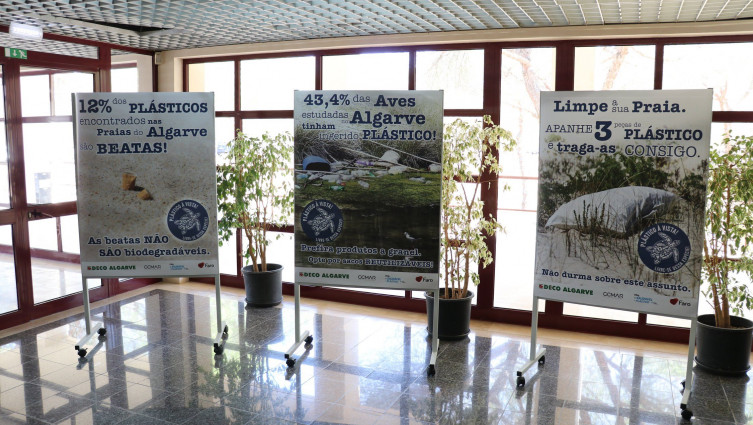 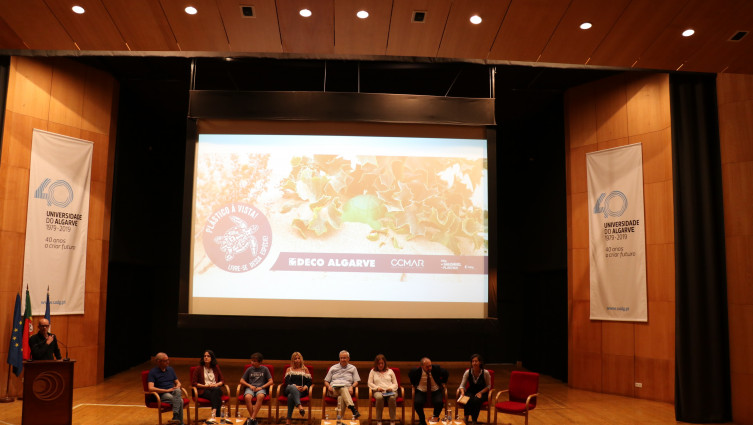 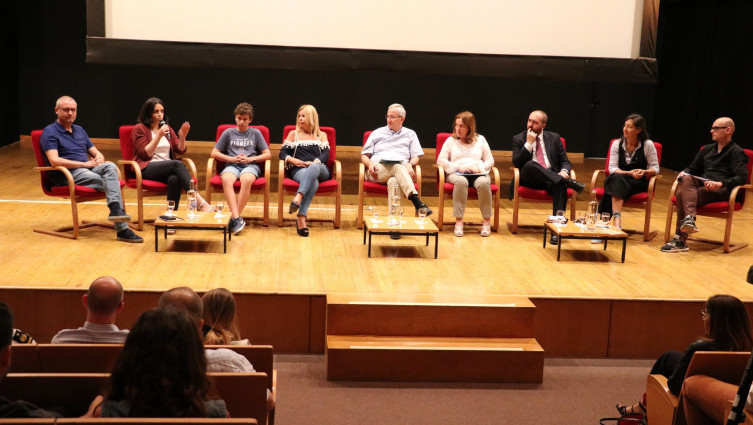 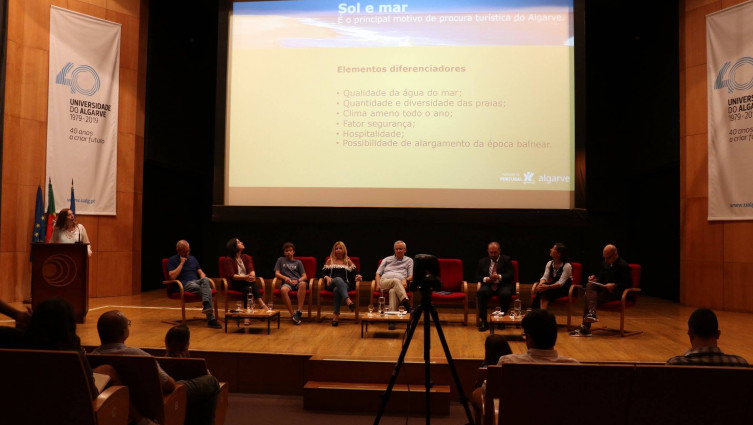 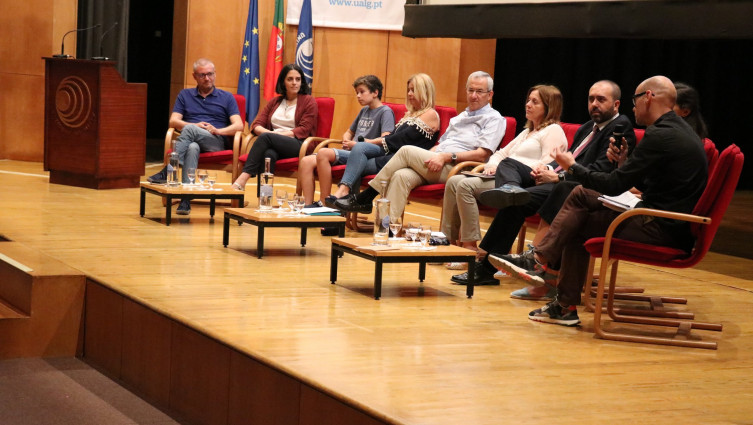 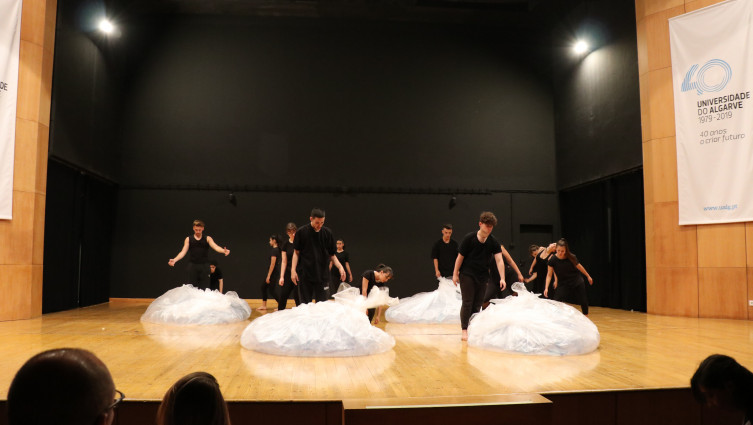 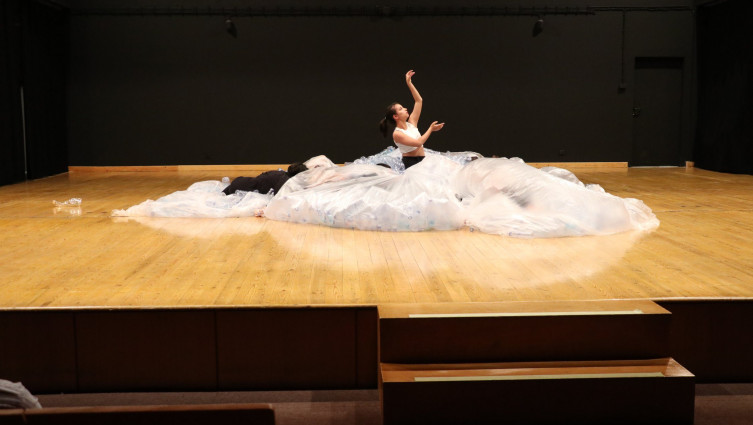 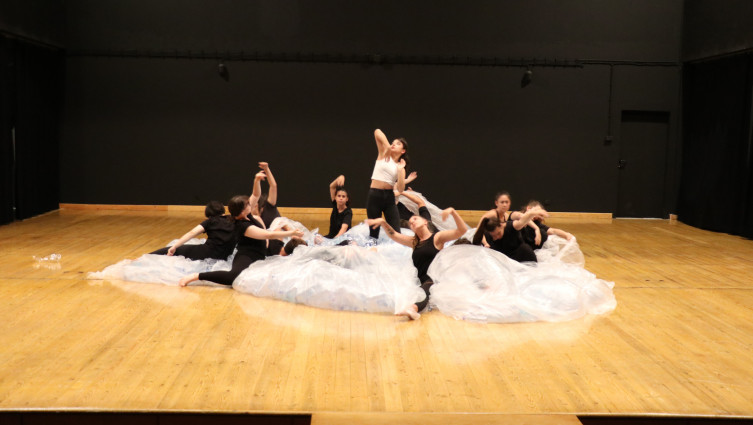 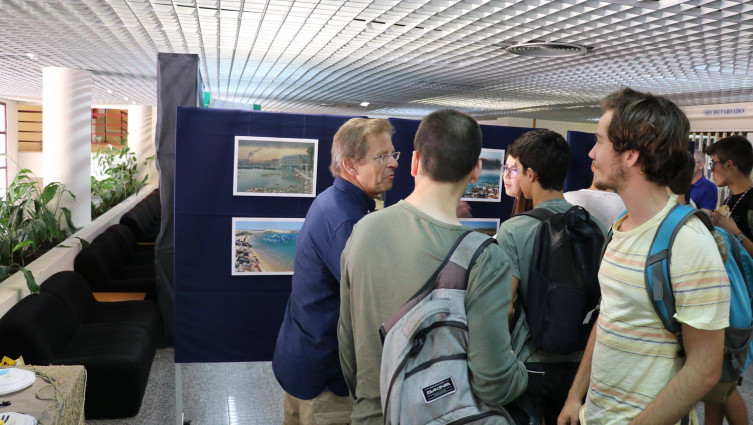 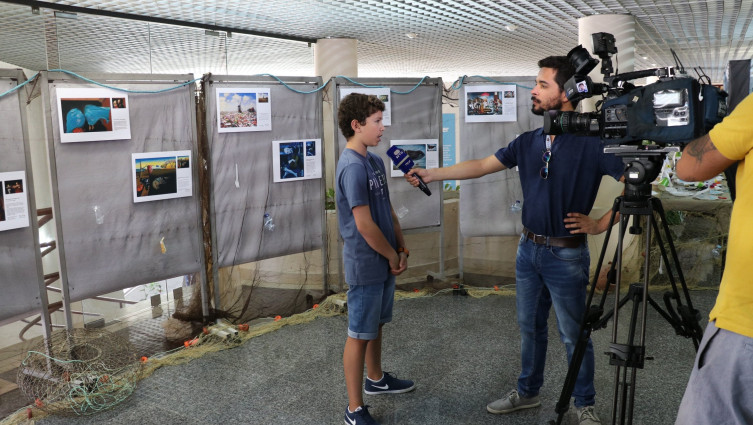 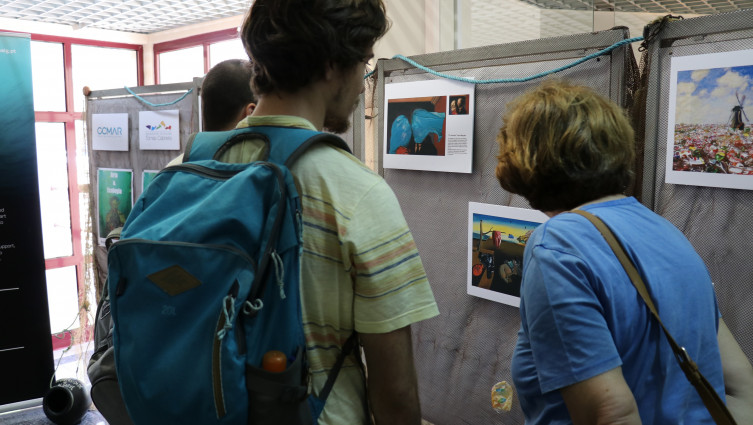 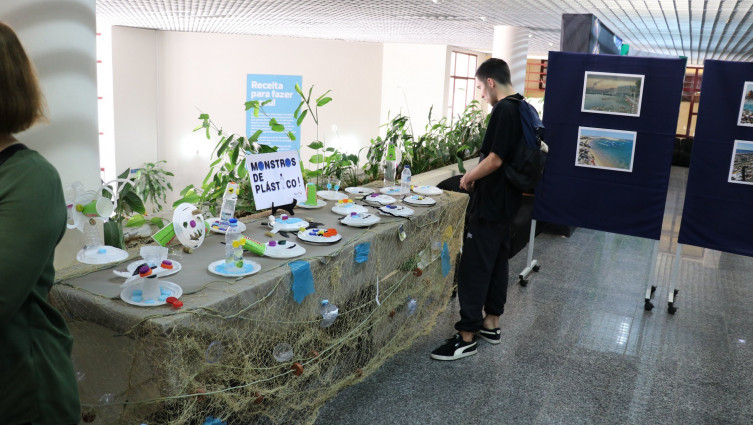 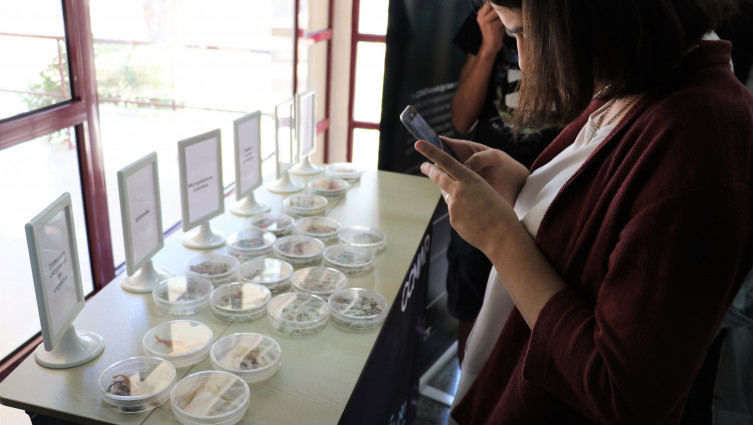 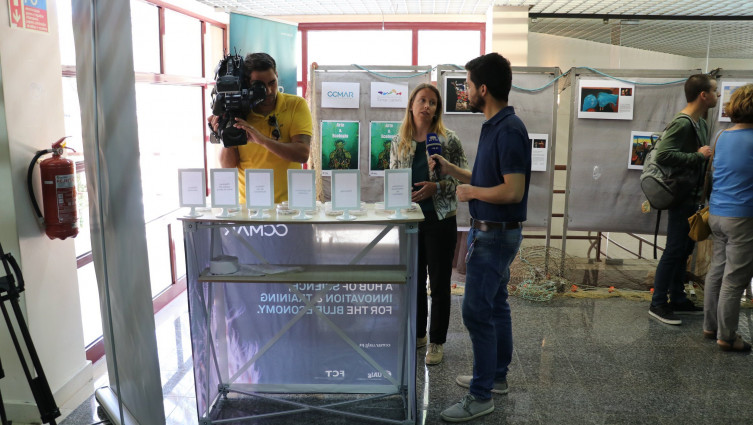 Our researcher Katy Nicastro talks to RTP1 news about the danger of microplastics.
Prev Play Pause Next

The plastic! One of the most mediatic environmental problems of our time. With excess of production and consume, the planet begins to reach its limits and our ocean is one of the most affected ecosystems.

And the Algarve coast is no exception! The plastics monitoring program that CCMAR/UAlg researchers initiated about two years ago reveals frightening numbers: about 90% of the waste found on Algarve beaches is plastic. Most of this waste is made up by household products such as: water bottles, plastic cups, bottled beverage closures, potato chips, chocolate and candy packages, plastic food containers and cigarette butts. On average, are found 312 pieces of plastic on Algarve beaches for every 100 meters (of which 57 are single-use plastic articles and 12% are cigarette butts) and 155 particles of microplastics per square meter of sand.

In partnership with DECO-Algarve, University of Algarve and Tomás Cabreira school grouping, CCMAR organized an event with various sectors of society and several generations to exchange ideas and launch two initiatives for an "Algarve + healthy, with - plastic".

At 10:00 am, DECO-Algarve officially launched its campaign to consumers reduce plastic consumption. It was supported by several municipalities of the Algarve, including Faro City Hall, which already had mupis about the campaign. Researchers from CCMAR and UALG contributed with scientific data collected on the Algarve coast. The aim is to inform about the dimension that plastic has already reached in Algarve and to give advices on consumer habits that can make a difference in the planet.

After the launch of the campaign, began an exchange of ideas, which lasted about two hours, between the following speakers: Jorge Martins, CCMAR researcher; Carolina Gouveia, representative of DECO; Miguel Lourenço, representative of the secondary school Tomás Cabreira (class 1 of the 10th grade); Teresa Fernandes, responsible for the area of communication and environmental education of Águas do Algarve; Fátima Catarina, vice-president of Algarve Tourism; Paulo Gouveia, president of the board of FAGAR; Alexandra Teodósio, vice-president of Ualg and Eduardo Esteves of Ualg as moderator.

The students of secondary school Tomás Cabreira acted in a touching and creative performance about the suffocation that plastic begins to cause. The event finished with the inauguration of a photographic exhibition, also developed by the students, that criticizes the way we are treating our planet and how our city and marine ecosystem are being severely harmed. The artwork made by the students in pictures painted by renowned artists aim to criticize the plastic world where we live. The youngest students also contributed with their vision about this problem, by creating plastic “monsters”.