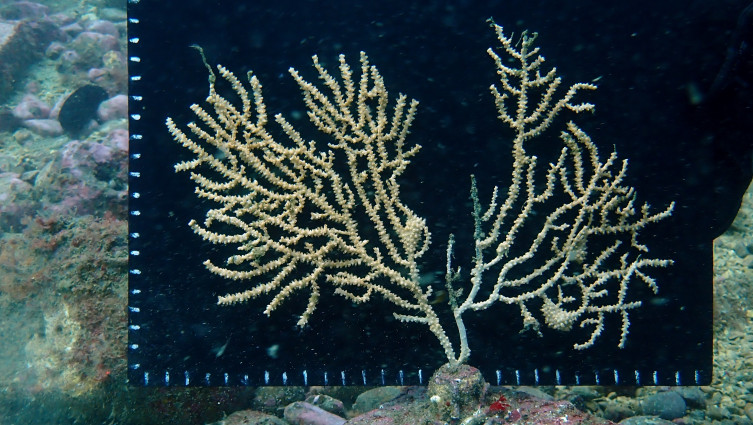 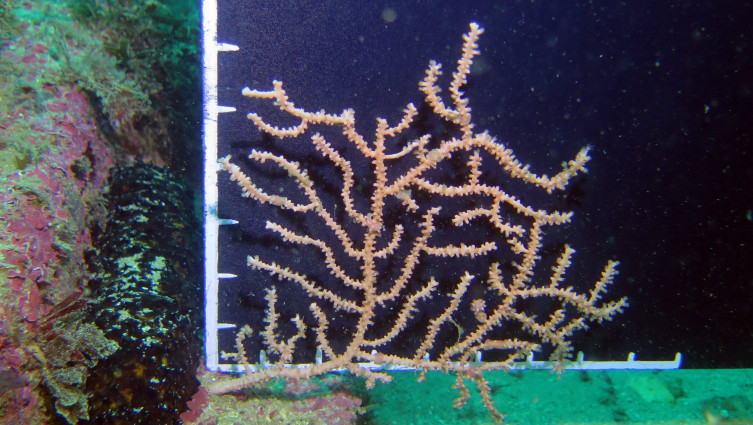 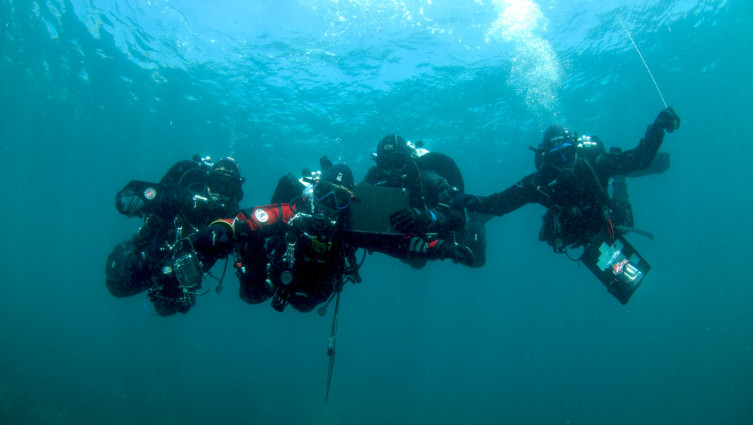 Corals are marine animals that are very important to marine ecosystems, acting as habitat and shelter for many species. Due to their slow growth, they are extremely vulnerable to several impacts. Sometimes corals are accidentally removed from the seafloor by bottom-contact fisheries in Sagres (Portugal), being rescued by researchers and transplanted back on artificial reefs. This initiative is part of the HABMAR project, where our researchers have the volunteer collaboration of local fishermen to rescue the corals, and the support of the CCMAR Scientific Diving Centre to deploy and monitor these animals with the participation of qualified volunteer divers.

This campaign aims to develop a pilot habitat restoration approach and coral transplantation methods that contribute to the rehabilitation of marine biodiversity and Sites of Community Importance - sites that contribute significantly to the maintenance or recovery of a natural habitat type or species (NATURA 2000) - along the Portuguese continental shelf, particularly vulnerable species and habitats in the circalittoral zone (30-200 m depth).

The campaign aims to study the possibility of rescuing and using the biomass of several coral species, accidentally captured by bottom fishing nets in actions of coral restoration, thus contributing to the study of this important restoration resource for the persistence of coral communities. Our researchers also hope to obtain data on the efficiency of a new attachment method of the corals to the artificial reefs, as well as data on coral survival and growth over time and how this varies across the study species.

During the first week of September, our researchers from the HABMAR project and CCMAR Scientific Diving Centre deployed 12 artificial reefs, transplanting a total of 90 coral colonies of three different species. In addition to this work, they were also able to monitor coral transplants previously deployed in artificial substrates, during 2019 and 2020.