Seagrass meadows inspire artwork that will revert to the Ria Formosa 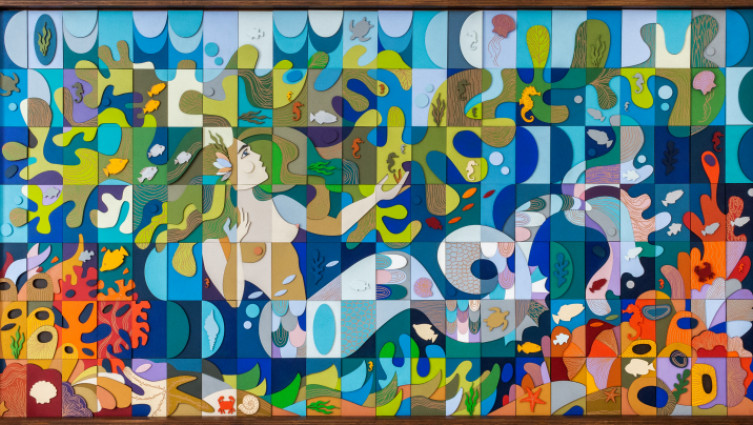 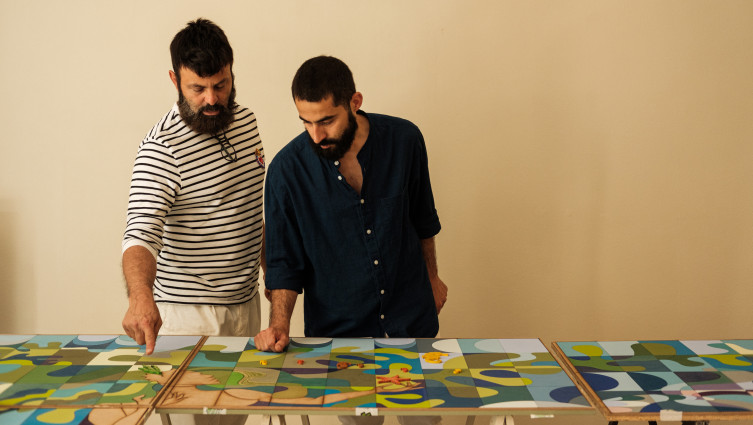 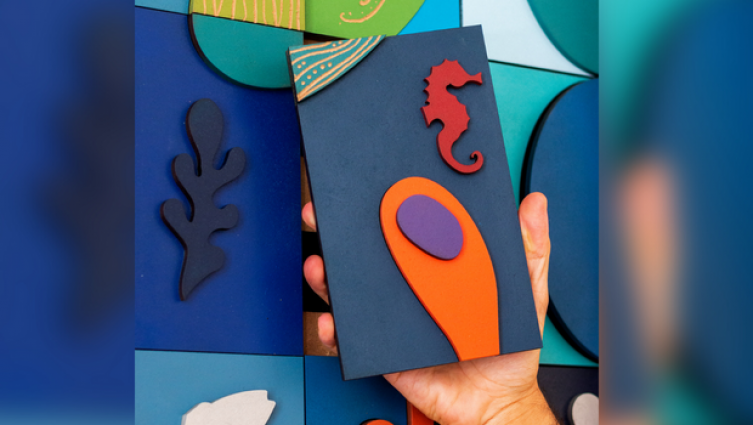 A panel with 154 individual pieces forms 'The Birth of Neptunia', a work inspired by seagrass meadows, whose auction of each individual piece reverts to marine conservation work developed by the Centre of Marine Sciences of the Algarve (CCMAR) in Ria Formosa.

The work was designed by visual artists Gezo Marques and José Aparício Gonçalves, who inspired themselves on the daughter of the lord of the seas to meet the challenge set by the partnership between Hendrick's Gin and Project Seagrass, which is dedicated to protecting and restoring marine prairies. In Portugal, the funds will go to CCMAR. Those interested have until 28 October to buy one of the 154 panels and contribute, in this way, to the conservation of these important habitats.

The creators of the artwork met with CCMAR researcher Carmen B de los Santos a few months ago to talk about seagrass meadows and their importance, at which time they showed the scientist the design of the work they were going to create.

Carmen refers to this work as "a very genuine representation of seagrass, in the form of a mermaid surrounded by different sea creatures, showing the beauty and vulnerability of these ecosystems and also one of their ecological functions, the support of biodiversity".

"We were surprised by this invitation, but we immediately accepted because it is another way to send a message to the public and reinforce the importance of seagrass meadows and their preservation. Whoever wishes may keep one of the panels of the work knowing that they have also contributed to its study and conservation", reveals the researcher.

The Marine Plant Ecology Research Group has been studying these ecosystems for more than 30 years and its leader, CCMAR researcher and University of the Algarve professor Rui Santos, stresses that "their contribution to the environment, but also to people - because they purify water, sequester carbon, protect coastlines and support biodiversity and fishing resources - is becoming more and more obvious".

"The money raised will be important to help fund our efforts to rebuild the seagrass populations in the Ria Formosa, which are the habitat of the seahorses that are threatened with extinction in this area," he concluded.

The panel was unveiled last Thursday in Lisbon and the 154 pieces are now available for purchase at Oficina Marques and through www.nascimentodeneptunia.pt, until 28 October.

After that date, the panels will seek to remind their owners that only by rowing all in the same direction, in defence of the environment, will it be possible to take the planet to a safe harbour.