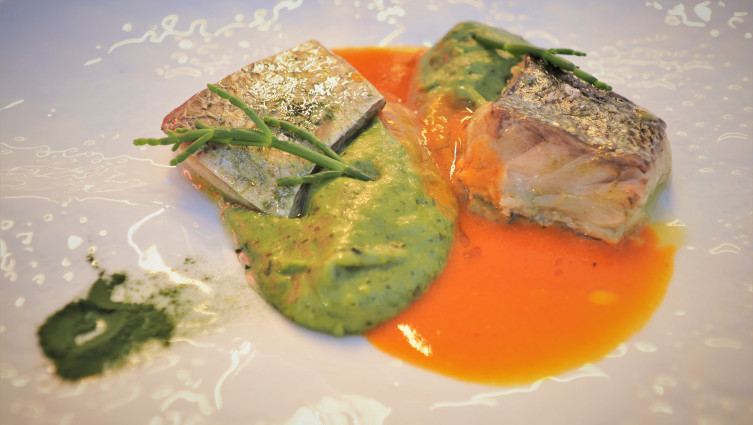 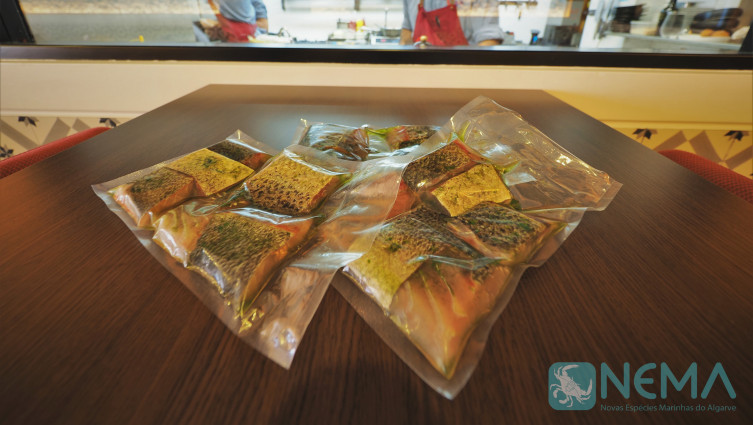 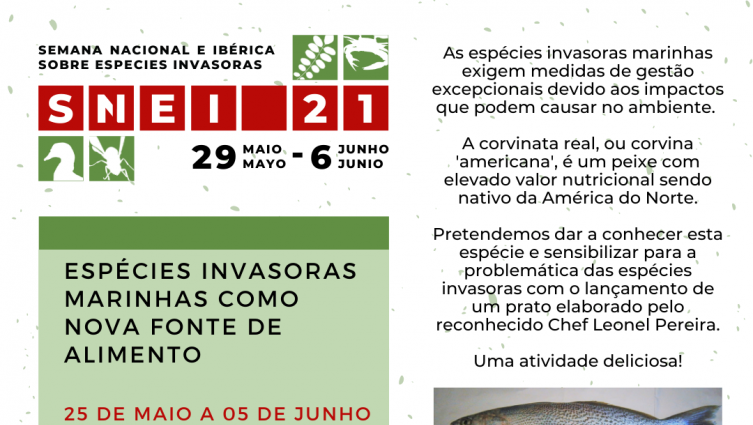 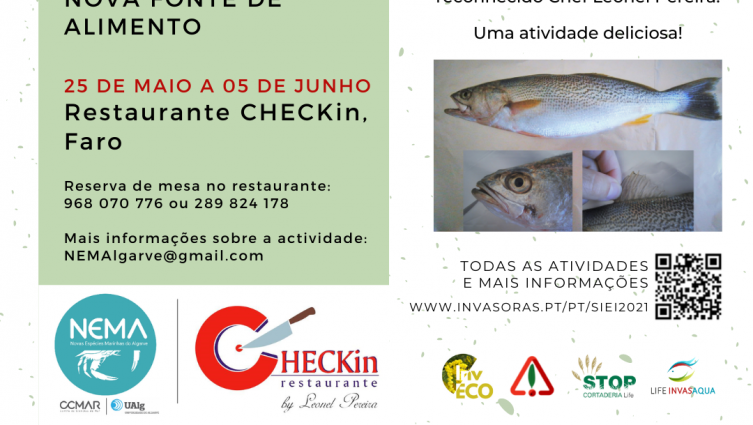 Aquatic invasive species, especially in the marine environment, present added difficulties to their management, making it practically impossible to eradicate them from the moment they are established. The NEMA Project - New Marine Species of the Algarve, of CCMAR, has developed a very active role in identifying new species and raising awareness about the possibilities of using these species for economic exploitation, particularly when they are edible.

Between May 29 and June 6, the 2nd National and 1st Iberian Week on Invasive Species is taking place, where NEMA is promoting an "action" to raise awareness about an invasive fish species, the weakfish (Cynoscion regalis), together with Chef Leonel Pereira.

In collaboration with the recognized Algarvian Chef and Michelin star winner, NEMA is presenting some invasive species to the general public as new food sources. Among them, we can find some species of jellyfish, the blue crab, or the already mentioned weakfish.

This week, in particular, Chef Leonel Pereira, decided to launch a dish that in addition to the weakfish is complemented by marine plankton, which also has a touch of CCMAR, because it is made with the microalgae Tetraselmis, the result of a long partnership with our researcher Luisa Barreira. The dish, called "American croaker fillet roasted and 'esparregado' with marine plankton" will be available at Chef Leonel Pereira's restaurant.

The national and Iberian week on invasive species is promoted by the Invasoras.pt platform and aims to raise awareness to the community about this issue, because most of the time, citizens have a relevant role not only in identifying and preventing biological invasions but also in mitigating their impacts.

You can find more information about this activity and dish HERE.