Welfare in farmed fish: towards the next level in aquaculture. | - CCMAR -
Skip to main content

Welfare in farmed fish: towards the next level in aquaculture. 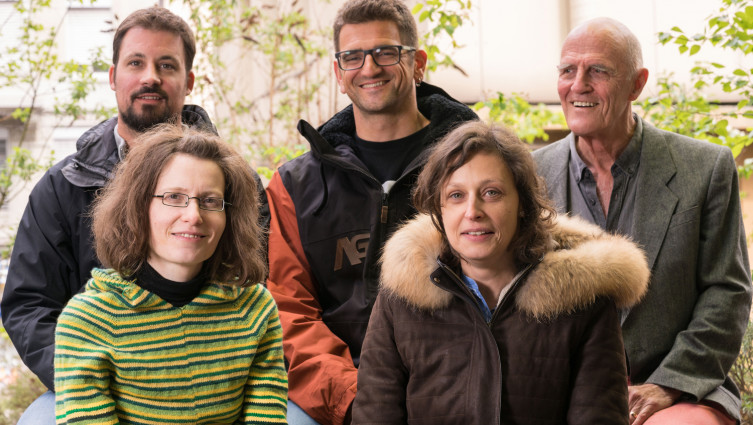 Now that eco-concerns have pushed the agenda towards sustainable aquaculture, it is time to address welfare in fish farming.

The thought of fish as sentient beings is relatively new for the common folk and still raises eyebrows in some segments of the scientific community. However, the most recent evidence in behaviour, physiology and neuroscience leaves skeptics with little room to argue: fish have been shown to have strong social bonds, use diplomatic skills in their interactions, have emotion-like states and are be able to suffer and feel pain in a very similar way to land vertebrates. However, our underwater relatives live in sensory worlds that are far richer than most terrestrial animals, which renders our understanding of their existence a serious challenge.

The implications of acknowledging fish sentience are far-reaching for humane societies. Not only it affects the way we perceive the harvest of fish from the oceans but also - and especially - puts a heavy ethical burden in the aquaculture industry. Similarly to creating regulations for the rearing and slaughtering of cattle, sheep, horses and goats in the most humane methods possible, so must governments, public and the industry strive for the good welfare of fish in aquaculture – in the same way we have been doing regarding sustainability.

However this is not an easy task. Farmed fish differ greatly from terrestrial farm animals in several aspects: the number of species is tenfold higher, the generation intervals are much broader, the natural history is much more variable, domestication is much more recent and huge knowledge gaps remain in the biology of many farmed fish species. These differences render the creation of relevant and efficient general welfare standards for fish much more difficult than for land animals.

The solution lies in ethological research. The 4 questions of ethology (evolution, adaptation, causation and development) identify both the ultimate and the proximate mechanisms that underlie behaviour and pinpoint the natural needs of species and individuals – the gold standard for effective welfare measures. Understanding the ethology of farmed fish species is the key to fish welfare in aquaculture.

For more information about this topic, contact the Fish Ethology and Welfare group.