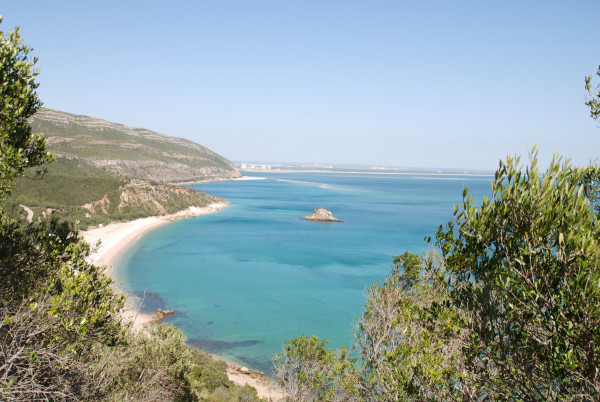 Along 38 km of rocky coastline between the beaches of Figueirinha, at the outlet of the Sado estuary, and Foz beach, north of Cabo Espichel, the waters of the Arrábida-Espichel coast are protected by the Professor Luiz Saldanha Marine Park. The marine protected area was created in 1998 in order to protect and recover the biodiversity of this very special coast. The entire area of the Marine Park is part of the Arrábida Natural Park, managed by the Instituto da Conservação da Natureza e das Florestas (ICNF), and is included in Rede Natura 2000 - the European network of conservation zones.

The success of the Marine Park benefits from the collaboration of local communities, such as those seeking to adapt their activities linked to the sea (e.g.: fishing, diving, boat trips) to the capacity for recovery and conservation of marine ecosystems. At the same time, scientists support the Park by assessing the effectiveness of management measures (e.g.: monitoring studies), by deepening our knowledge on these marine ecosystems, by implementing conservation action and promoting engagement actions targeting local communities and visitors. 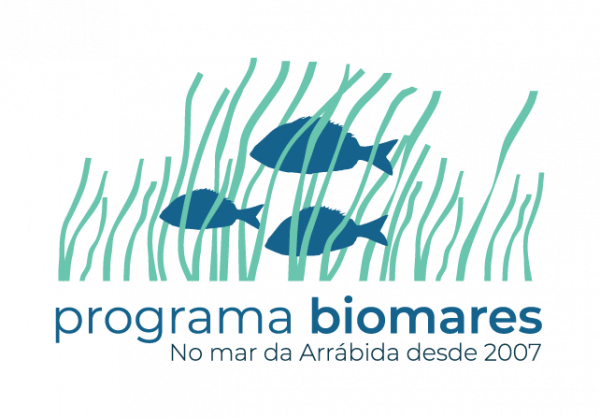 Established in 2007, the BIOMARES program, a partnership between CCMAR and ISPA-MARE, has allowed the development of scientific activities and conservation actions that support the conservation and management activities of the Marine Park. This program has the involvement of several public and private entities that intend to reverse the decline of biodiversity that was occurring in the Marine Park and promote the recovery of damaged habitats. The work developed throughout this program aims to:

At CCMAR, we also produce communication materials for research projects to inform and raise public awareness. Thus, through the Inforbiomares project, which is part of the BIOMARES Program, we have been developing several works about the Prof. Luiz Saldanha Marine Park targeted at policymakers, stakeholders, managers of marine areas and the general public. These works include a communication strategy that follows the objectives of the national protected areas and the European Union policies for science and free access to information as well as the creation of a platform for dissemination, communication and interaction between users, managers and stakeholders of the Park.