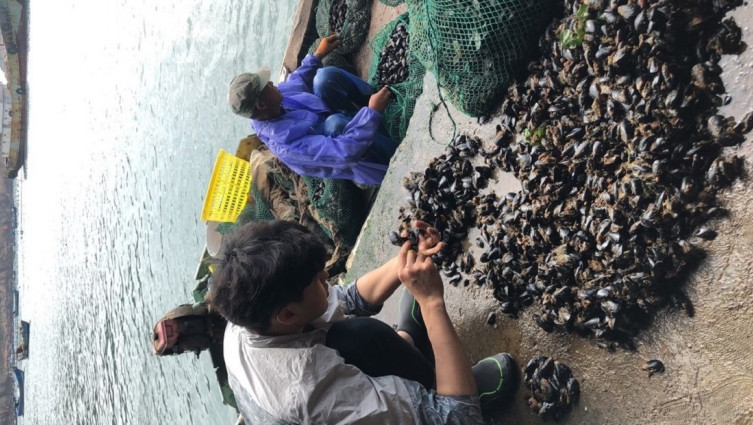 Collection of the mussels for the experiments 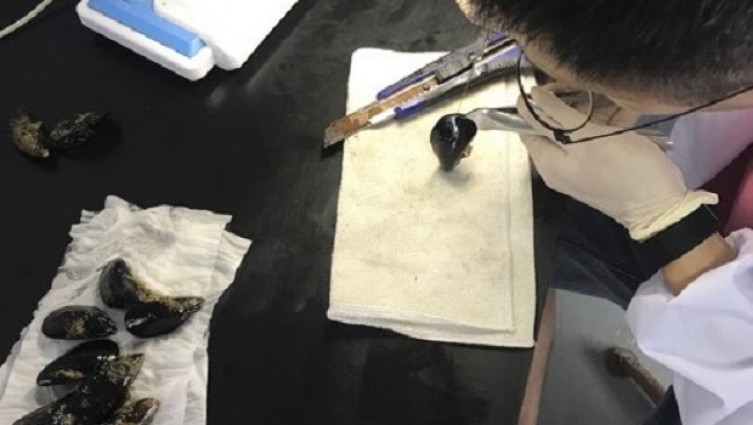 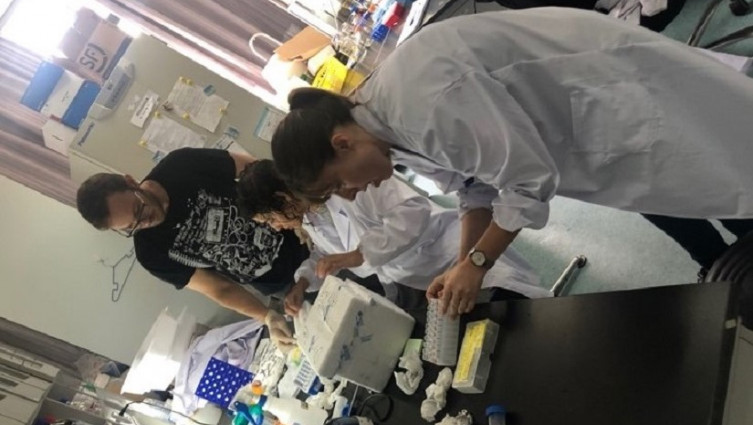 The team working in the lab at SHOU 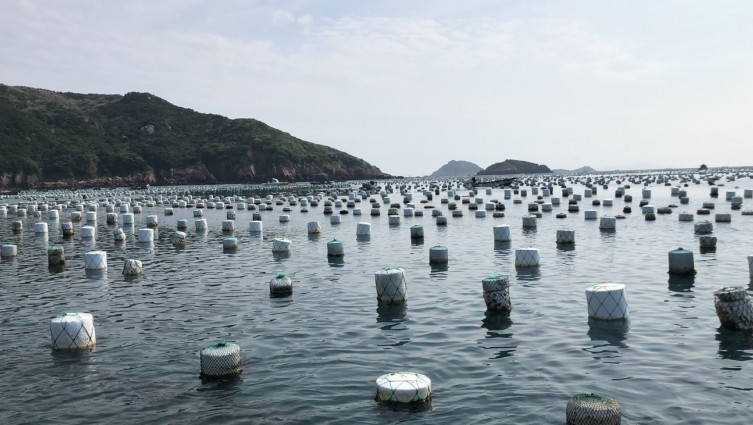 View of the mussel aquaculture in Gouqi island (Zhoushan, China) 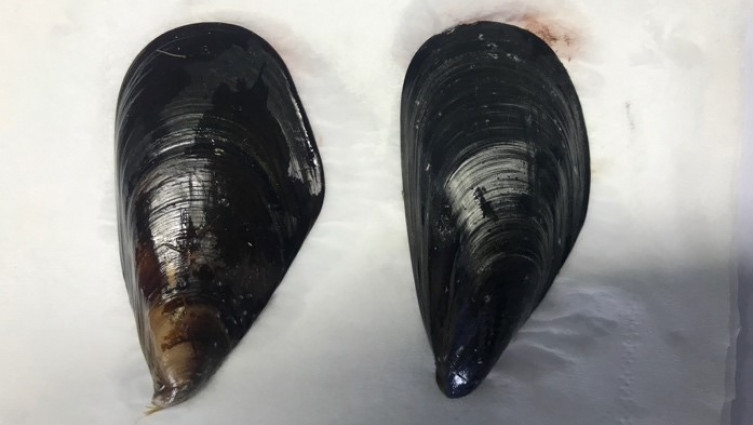 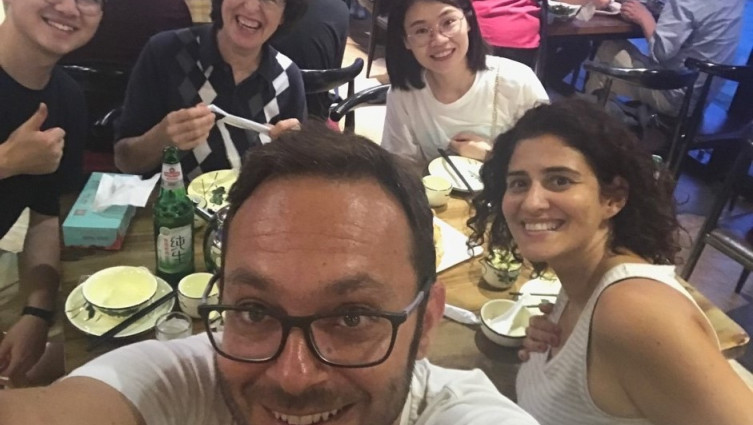 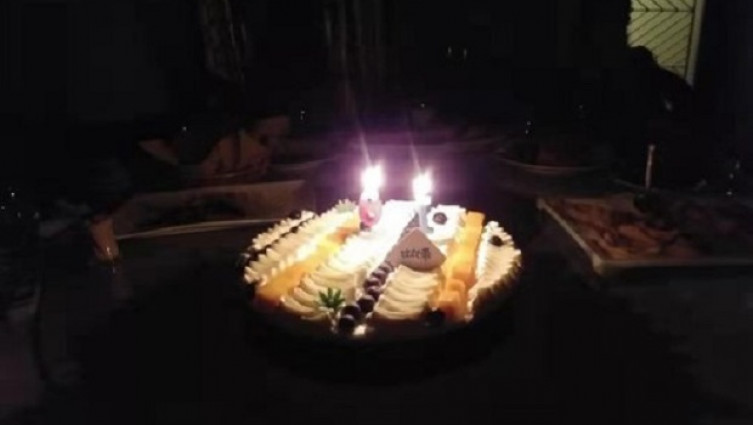 Context of the project:
Aquaculture of bivalves is one of the fastest-growing food producing sectors in the world with a high social and economic importance. The increased exploitation of mussels (mytilids) for aquaculture and the establishment of high density coastal and off-shore productions increases the risk of disease outbreaks. The production of mussels has been affected periodically by high mortalities that are caused by pathogenic bacteria. Bivalves rely on innate immunity to defend themselves against pathogens. However, their response to pathogens frequently found in the aquatic environment is still poorly understood.

What was your research interest in this campaign?
We wanted to perform experiments to simulate a bacterial infection and then characterise and compare the  response of the animal at the level of genes and proteins in both the Portuguese and Asian M. galloprovinciallis mussel and in the endemic M. coruscus. Two different challenges were performed using bacterial cell wall proteins characteristic of either gram positive and gram-negative bacteria that are the two main types of bacteria in the environment. Previously identical experiments were performed in CCMAR with the Portuguese endemic population of M. galloprovinciallis mussels from the Ria Formosa, Faro.

What results do you expect to obtain?
The knowledge obtained will contribute to the development of control strategies to ameliorate and control the impact of bacterial infections in mytilids and also in other bivalves. The study will contribute towards the understanding of the bivalve immune response and to identifying molecular biomarkers of disease and host response. Since the production of bivalves is the largest and economically most important sector of aquaculture both in Europe and China and provides employment for a large number of people in coastal areas the potential socio-economic impact of the project in the future is expected to be high.

How was your daily life during the campaign?
Shanghai is a very humid (> 80%) and hot region (30-35ºC) at this time of the year. Most of the visit was spent in the Key Laboratory of Exploration and Utilization of Aquatic Genetic Resources at SHOU performing the experiments and analysing the samples.  A normal working day started at 8.30 am and was prolonged until 21.00 – 22.00h. Despite the hard schedule the team still found time to enjoy delicacies of the Chinese cuisine, meet students and staff and celebrate the birthday of the CCMAR director Adelino Canário. 生日快樂 Adelino!